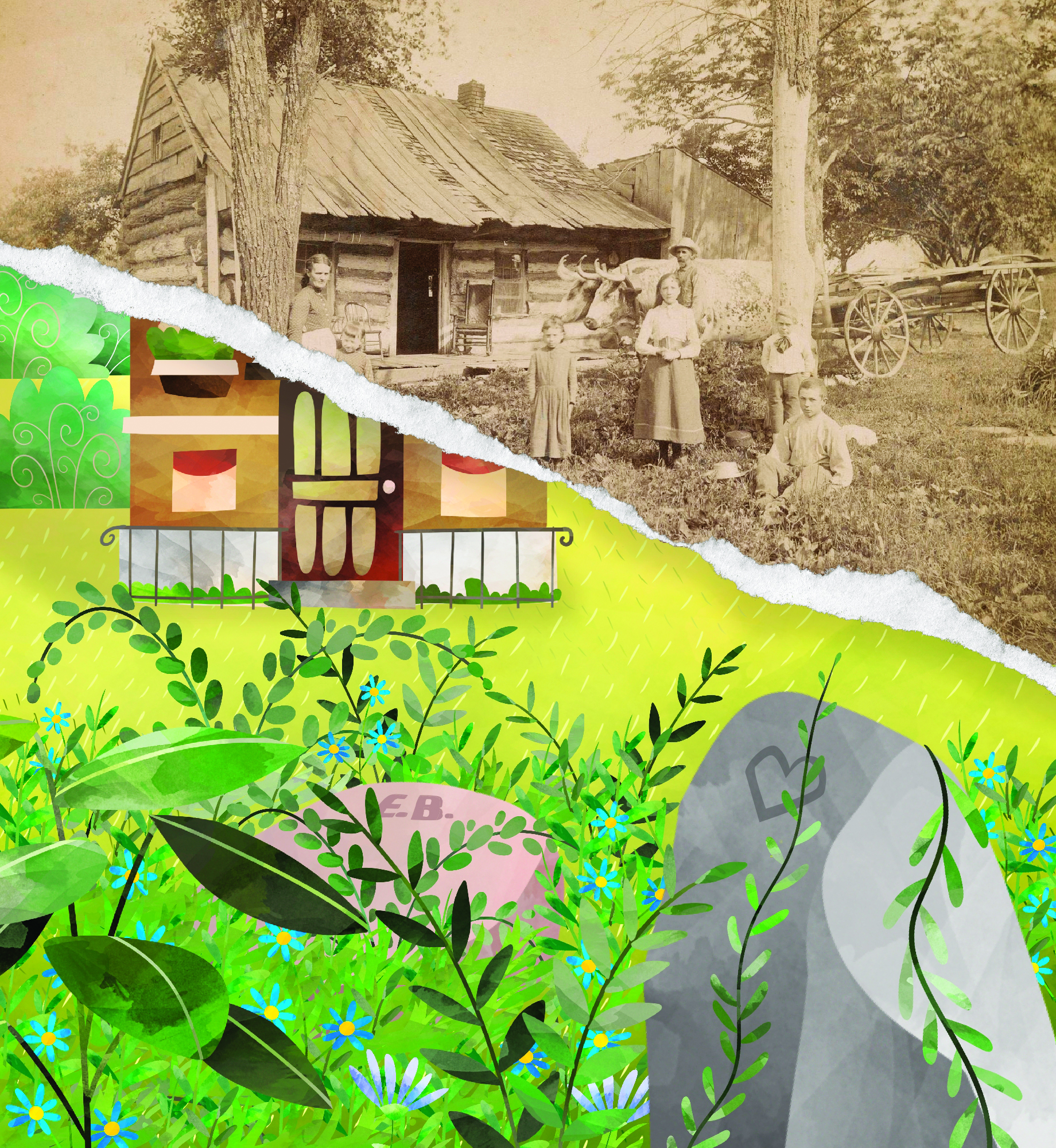 Remembering those who came before

Up an overgrown road, through thigh-high grass, a centuries-old burial site nestles in a crescent of thorn bushes on Warren Kries’s property in Keene. Kries, a retired Florida police officer, bought this piece of land in 2005, a couple of years before a neighbor mentioned the grave on it. Kries found the headstone, cleared the vegetation around it and discovered an “E. B.” and “1810” on the granite’s weathered face. Intrigued, he studied his title’s abstract and consulted an archivist at the Keene Valley Library. He learned that Elijah J. Brown Sr. had once owned this land along Route 9N, as well as a vast parcel across the East Branch of the Ausable River and up to the Methodist church in the center of town.

Kries recently told me about the little cemetery. With help from another one of his neighbors, I found the encyclopedia-sized headstone, but because Kries has been away for months, thick grass and tangled branches had taken over. We pulled up weeds, cleaned the stone, and then, in nearby earth, spotted a sliver of granite. We dug along either side of it, revealing the grave’s chiseled footstone.

In the Adirondacks it’s not unheard of to discover a family cemetery on private property. Maybe that’s because our landscape has some of the last open territory in this part of the world. Parcels purchased hundreds of years ago and cleared for farming have grown back to forest, and today, plot by plot, they’re carved up for development. Discoveries are made as new houses or wells or driveways are built.

Elijah J. Brown came to this wilderness from Vermont. He was the son of Adam Brown, a Revolutionary War veteran and great-great-great-grandfather of president Calvin Coolidge. Around 1810—more than 80 years before the Adirondacks would become a state park—Elijah married Sally Preston. He later fought in the Battle of Plattsburgh and, according to census records, was a farmer, living in Keene until 1860, the year he died. Six of Elijah and Sally’s children lived to adulthood. “E. B.” was probably an infant, maybe the Browns’ first. The possibilities of how he or she died, in an age before modern medicine, are endless, but whoever E. B. was, someone took great care in crafting a marker and picking a picturesque resting place on a rise above the river.

So who, today, is responsible for E. B.?

While calls to local government, state police and the Department of Environmental Conservation have led to head-scratching, Joan Burke, director of the Newcomb Historical Museum, says it’s her town that maintains abandoned private family cemeteries within their jurisdiction. A couple of times a year town workers tend enclosures around graves and cut the grass.

Burke spends a good amount of her workday thinking about headstones. For years she and her museum staff have been focused on their Newcomb Remembers project. A decade ago Marvin Bissell, a local genealogist, created a fund to purchase new grave markers for those buried in Newcomb without a headstone. Bissell’s goal was to “promote an appreciation of community history to the educational benefit of the general public.”

Bissell passed away in 2013. “He loved genealogy,” says Burke. “He said he spent a lot of time reading the Bible, but got into genealogy and gave up the Bible.” So far Burke and her colleagues have purchased 45 stones. They look through coroners’ reports, beginning in 1857, for people without markers, then piece together their lives for genealogy records, headstone inscriptions and so families have a place to pay their respects. The research involves a meticulous process of scouring newspapers, birth and death certificates, family journals and letters. Many of those interred without a stone are infants and children, but there are also people who never planned to stay here, like loggers and other itinerant workers, including Dr. John Thompson, an Albany doctor dispatched to Newcomb in 1902 to help during a diphtheria outbreak. He succumbed to the disease and, because of the contagion, was quickly buried.

After the project’s completion, all of the Newcomb Remembers headstones will be placed in Huntington Cemetery, across the road from Rich Lake. For Burke this has been an incredible project that makes a person consider how she’ll be remembered. “I agree with Marvin Bissell,” she says. “There has to be proof that we were here.”

In Keene, Warren Kries says he’s dedicated to looking after E. B. And now, as I stand by the child’s headstone, cars speed by on 9N. Power lines stretch above. I unfocus my eyes to imagine what was naked pastureland, the slumped summit of Cascade Mountain to the west. I picture Elijah and Sally in this spot, maybe mourning and yearning for what could have been, maybe lovingly plucking weeds and pulling back brambles. More than 200 years later, I wonder if they’d be relieved that the earth still cradles their child, and that there are still people who care. 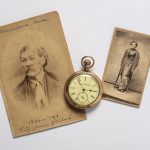 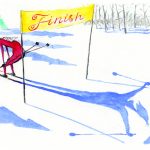 The Old Man and the Loppet 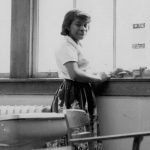 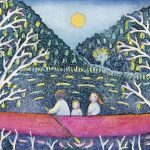