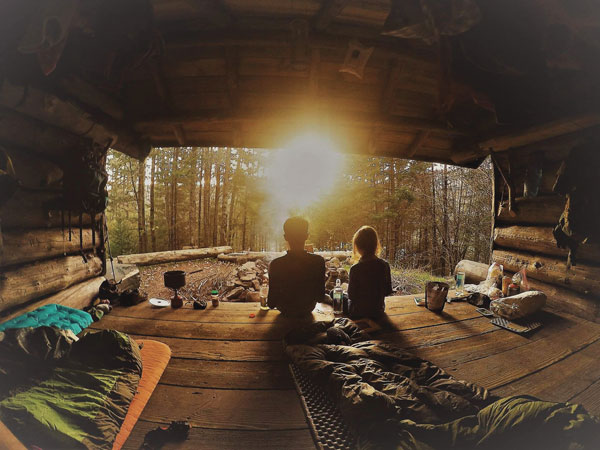 Tony Oehler snapped this grand-prize winner at one of his favorite places, the Moose Pond lean-to at the northern end of the Northville–Lake Placid Trail. He visits often—for both pleasure and as a caretaker for Adirondack Mountain Club’s Adopt a Lean-to program—but this visit was special. It was the first time he’d introduced the spot to his kids, 16-year-old Jackson and nine-year-old Sophia. “They loved it,” he says. And after he’d started the campfire and began tidying up their quarters for the night, he turned and saw Jackson and Sophia’s silhouettes against the sunset. As he captured the moment, he remembers thinking, This is what it’s all about. “They won’t be children forever,” he says. “It’s a good memory.” A beautiful one, too.

The Winners of our Annual Photography Contest

Congratulations to all of our standouts. The grand-prize winner and first- through third-place honorees in three categories—Landscape; Wildlife; and People, Pets and Places—will receive a commemorative piece of pottery by Sue Young, of Jay. In addition, the grand-prize winner gets free admission to a workshop with the Adirondack Photography Institute (www.adkpi.org). The winning photographs and honorable mentions will be posted on www.adirondacklife.com beginning March 1. 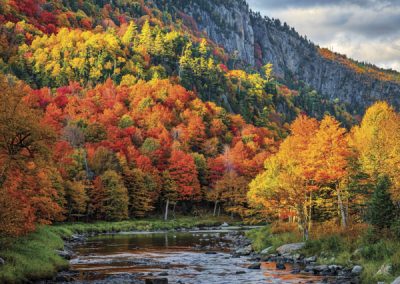 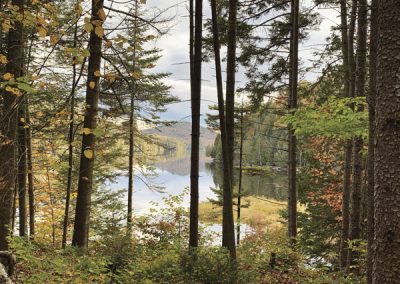 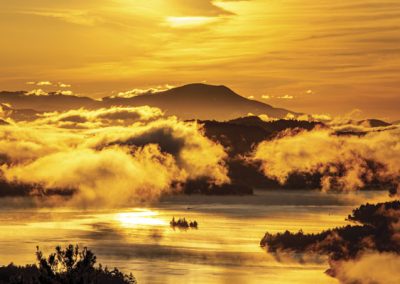 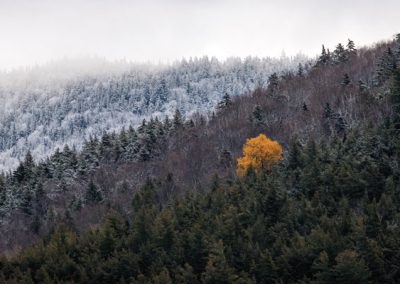 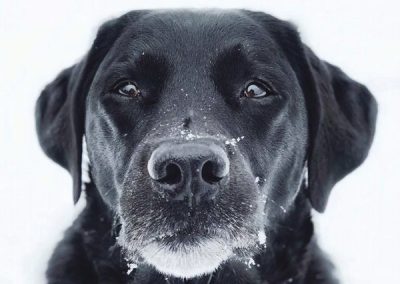 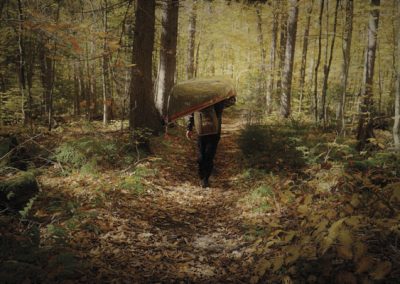 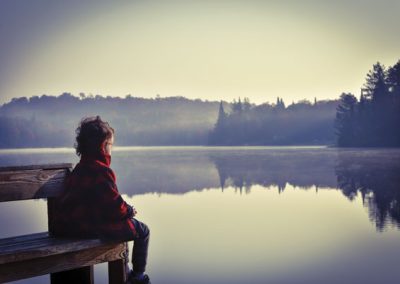 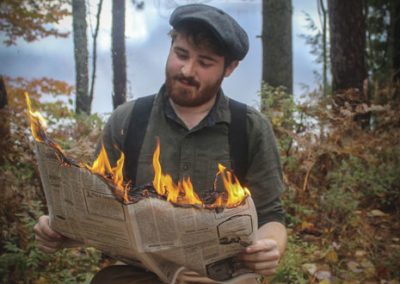 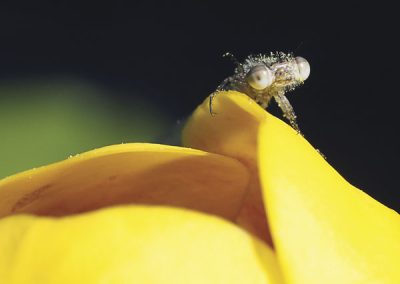 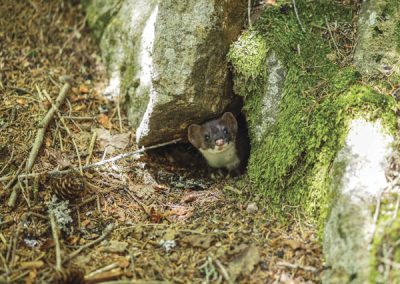 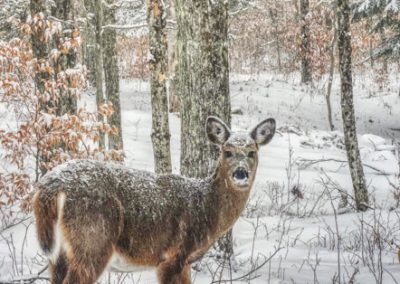 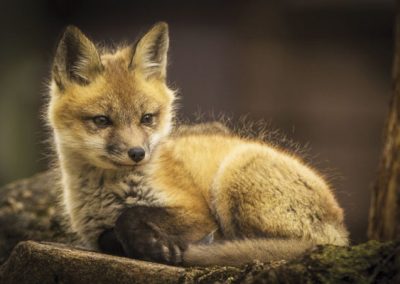 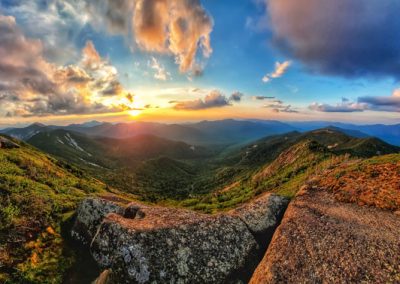 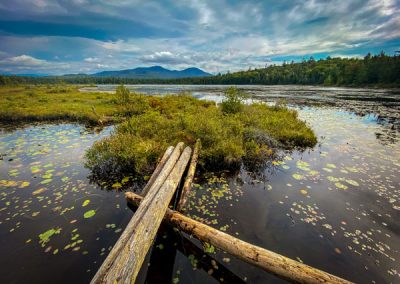 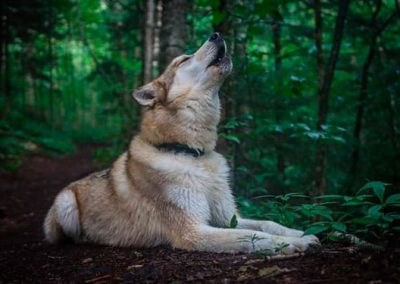 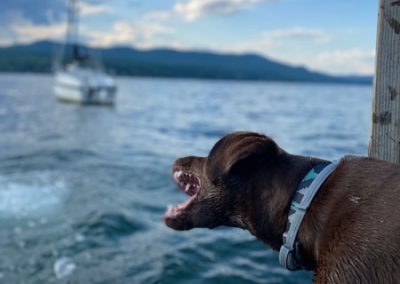 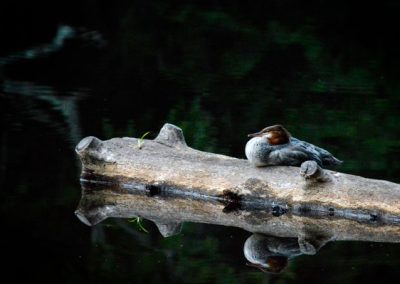 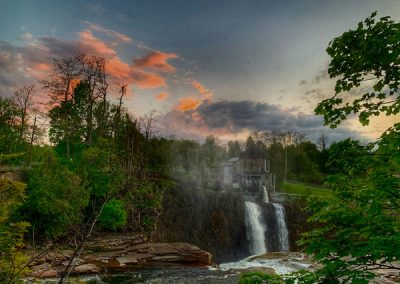 1. Shoot during the “magic hours.”

The times around sunrise and sunset provide the best light, with a range of tones that can easily be captured by a modern digital camera. Rapidly changing conditions make interesting lighting effects, and the wind is often greatly reduced in the early morning.

Avoid tilted lakes. Unless you are trying to achieve an exaggerated effect, horizon lines should be level. Use the camera’s viewfinder grid lines or a hot-shoe mounted bubble level to make sure.

Large areas without interesting details should generally be avoided, as they draw attention from other parts of the image. A blank sky, for instance, whether blue or overcast, is a distraction in an image. Wait for clouds to add interest to the scene.

4. Be aware of what’s going on in all directions.

Don’t be fixated by a small portion of the scene surrounding you. Conditions in nature can change rapidly. Always look behind, down and up to see if there are other things going on that you may be missing.

5. Include a foreground object to give depth.

Placing objects at varying distances within the picture plane can create a more interesting image. This helps to create a sense of scale in the image, drawing the viewer in.

Some of the most beautiful and usable light occurs during a light rain or drizzle. Extremes of contrast from light to dark disappear, allowing a tremendous amount of detail. This is the time to be in the forest or among the plants in a field.

Shooting during the magic hours or in low-light conditions such as drizzle can require long exposures—a number of seconds, at least. A tripod is a necessity at these times.

Placing your subject in the center of the frame will, instead of highlighting it, give equal importance to the subject and everything around it. By placing the subject significantly away from the center, the viewer’s eye is drawn to it.